endorsed and approved by the Catholic Church

What is Engaged Encounter?

Featured as a marriage preparation program on www.foryourmarriage.org, an initiative of the United States Conference of Catholic Bishops, Catholic Engaged Encounter is endorsed and approved by the Catholic Church from the Vatican to dioceses and local parishes worldwide.

Developed over 40 years ago, Catholic Engaged Encounter is an international Catholic marriage preparation program with communities in almost 200 dioceses worldwide, including almost 100 dioceses in the United States. The ministry is continuously updating its internationally implemented format and materials.

The retreat is not group therapy, instead, it provides private one-on-one time for the couple to learn about each other and marriage based on 5 major themes: The Family we Grew Up In, Sacramental Marriage, Communications, Intimacy – more than just sex, and Values. 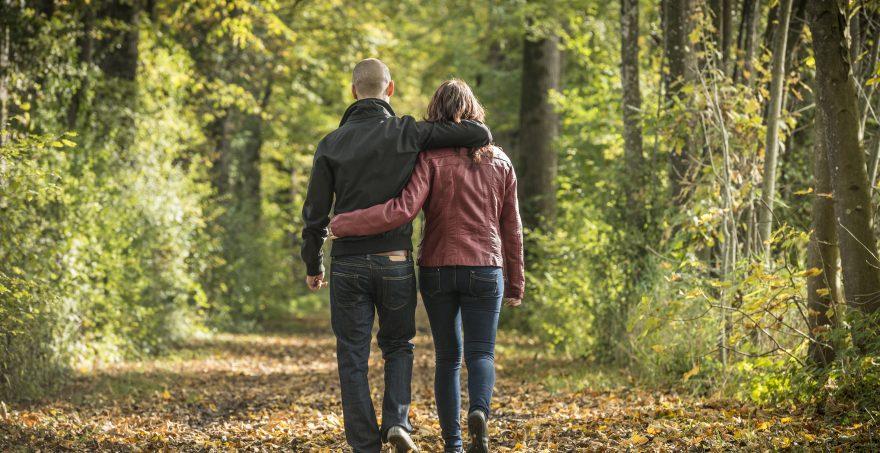 Thank you for your interest in Catholic Engaged Encounter of Tulsa. We would love to hear any feedback you may have, or any questions we can answer. Please use the form below to get in contact with us, or send us an email.